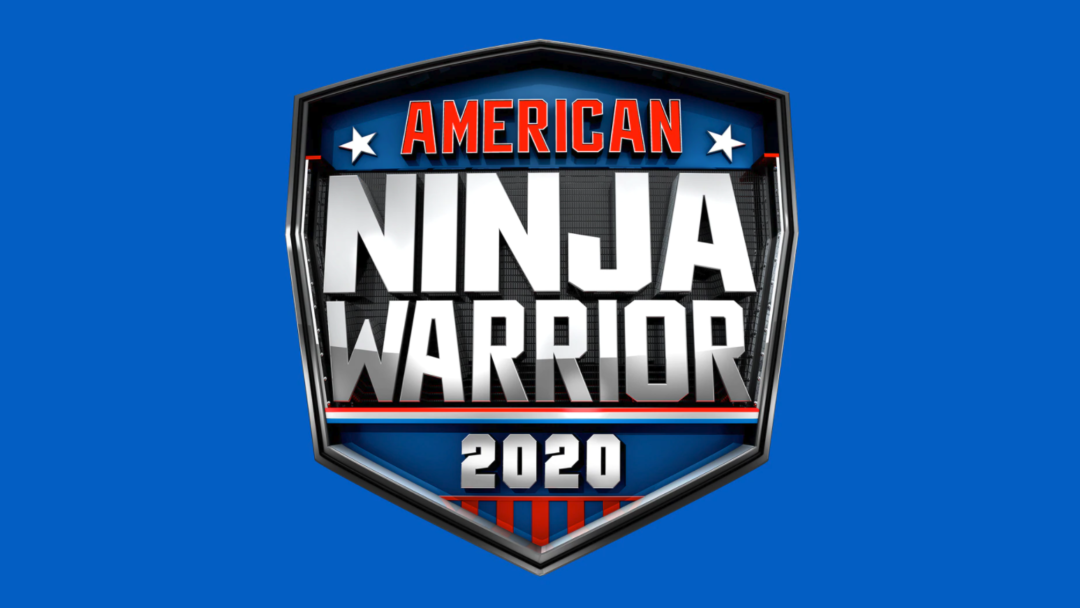 For the 12th season of American Ninja Warrior airing for eight weeks this fall, Midwest Maintenance is front and center alongside the athletes competing in The Dome at America’s Center in downtown St. Louis, Missouri.

Because of COVID-19 precautions, NBC revamped the series filming for all the qualifying through final rounds to be in The Dome, which Midwest Maintenance oversees for setup and cleaning services.

“We got lucky to have American Ninja Warrior film in the Dome. They are incredible to work people,” says Nick Morris, the project manager for Midwest Maintenance’s work with America’s Center Convention Complex.

Battling It Out With Potential Illness

Nick and his team of 15 set up tables, chairs, private meeting spaces, public areas and all the locker rooms. Together they helped ensure the health and safety of every athlete and film team member and the popular hosts, Matt Iseman, Akbar Gbajabiamila and Zuri Hall.

“During the American Ninja Warrior time here, one our of biggest responsibilities was our disinfectant team worked overnight, every night, for six hours disinfecting every locker room, restroom and high-touch area that the athletes and film team used,” Nick explains. “Our first and second crews were cleaning during the day, covering the restrooms, and covering needs of the event.”

“American Ninja Warrior brought their own chef and we helped set up and clean their kitchen. They fed our team members every day and were always so polite and thanking us,” Nick shares. “They kept their masks on around the building and thanked our team members as we were refreshing the restrooms and their private spaces.”

For their behind-the-scenes diligence and outstanding performance, the Midwest Maintenance crew will be honored with a special recognition segment.

After more than 15 years in facility management for the government and auto industry, Nick is enthused in his role with Midwest Maintenance. “Most importantly at Midwest Maintenance, we put people first,” Nick adds. “Midwest Maintenance is very professional and personable from the leadership of CEO and Owner, Jamie Gutierrez, and President, Mark Oldaker, and all the way down. I value and appreciate that kind of support directly from the top.”

It is Midwest Maintenance’s supportive, work-hard culture that fit right in when NBC and the daring ninja elite came leaping, climbing, spinning and soaring center stage.