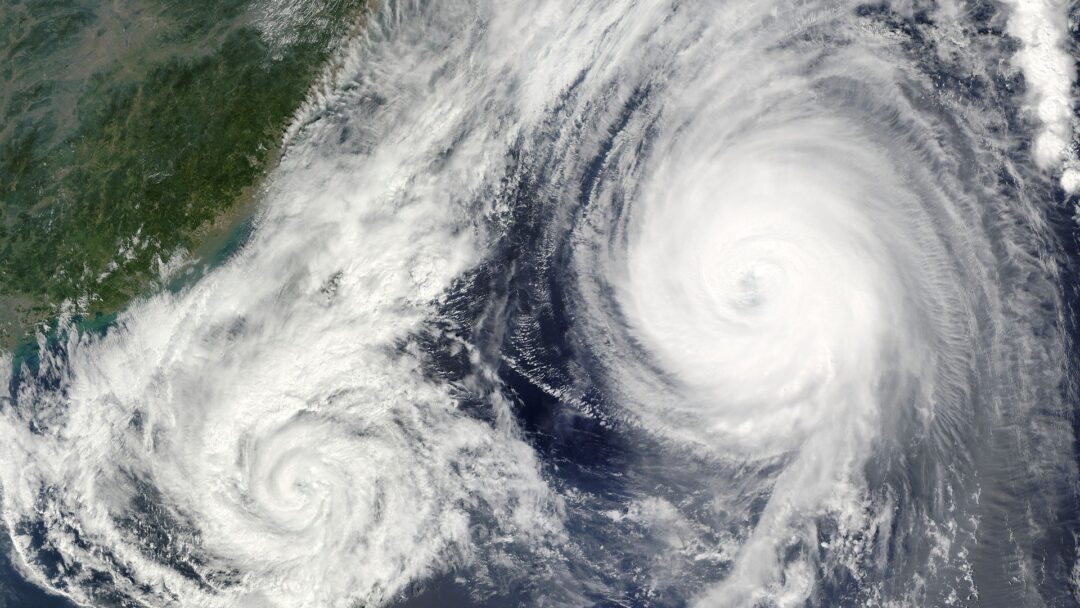 Emergency Preparedness for Hurricanes and Beyond

Recently when Hurricane Laura slammed into the Louisiana-Texas state line early Thursday, August 27, the Category 4 storm shredded roofs and ripped out power to hundreds of thousands.

To the west in Houston, Michael Kelley and his Midwest Maintenance team hunkered down waiting for Laura to wallop the nation’s fourth largest city of 6.6 millions residents just like Hurricane Harvey did in 2017. But as Michael explains, “hurricanes do have a mind of their own.”

Three years ago in late August, Harvey exploded on the Middle Texas Coast and stalled over southeast Texas for four days producing catastrophic flooding—more than 40 inches of rain drenched the area in less than 48 hours. The National Oceanic and Atmospheric Association reported a rainfall total of 60.58 inches, a record breaker for a single storm within the continental United States.1

This time, Hurricane Laura shifted to the east and pummeled Louisiana in particular.
Yet as the general manager for Midwest’s work with Houston’s city-run George R. Brown Convention Center (GRB), Michael and his staff were prepared for whatever outcome Laura produced. The menacing storm turned her fury on states to the east and pelted Houston with rain for just a few hours.

That was relief to Michael who oversees the Midwest staff that preps the nearly 2 million-square foot facility for conventions, conferences and events and conducts general maintenance for the GRB on the east side of downtown Houston. Michael’s team works directly with Houston First, which operates the city’s top convention, arts and entertainment venues.

Midwest’s crew at the Houston convention center is typically 165 full-time staff, but crew size can expand depending on the event or the disaster. When the GRB became a shelter for 10,000 evacuees during Harvey, Midwest dispatched 300 crew members and Super Bowl LI required 400 Midwest maintenance members.

Trained, Equipped and Ready to Roll

While Harvey unleashed its devastation on Houston, the Midwest team joined 2,000 support personnel in the GRB who housed 10,000 evacuees, many for six weeks. Midwest worked closely with the American Red Cross and other relief agencies and local and state law enforcement. The Midwest staff helped monitor the guests camped out on cots in five different halls and continually cleaned the limited number of restrooms throughout the facility. Midwest also helped set up and maintain temporary showers and employed pumps and wet vacs to keep floodwater from overrunning the GRB basement.

“About an inch of water leaked into the basement,” Michael says. “We had water intrusion through the front doors of the facility, so we had to pump all that water back out and sandbag as best we could.”

Michael and his team conduct twice-a year-sandbag training as part of their ongoing preparation for any type of heavy rainfall and flooding issues. “We are the manpower. Nobody else in local groups has the people we do. We are prepared for these things,” explains Michael, who understands detailed logistics from his 31 years serving in the U.S. Army. “We have the resources and we know where the equipment is and we know how things need to be done. Plus, we have specialized people that run forklifts and run scaffold equipment in support of Houston First. Storm prep requires a lot of manual labor and we provide that.”

Michael credits support from the top leadership at Midwest Maintenance that he can directly call for guidance at any point. “At Midwest, we are the support systems to our customers. We are proactive. With hurricanes and other emergency preparedness situations, we plan and think ahead of what our customers will need,” Michael adds. As with this latest hurricane, we’ve been through all this before, so it’s an easy transition for us. We ask, ‘What can we do for you? How can we help? How can we free up your staff to do other things? We are here to support you.’”

And that support from Midwest Maintenance comes 365 days a year, come rain, hurricane or shine.